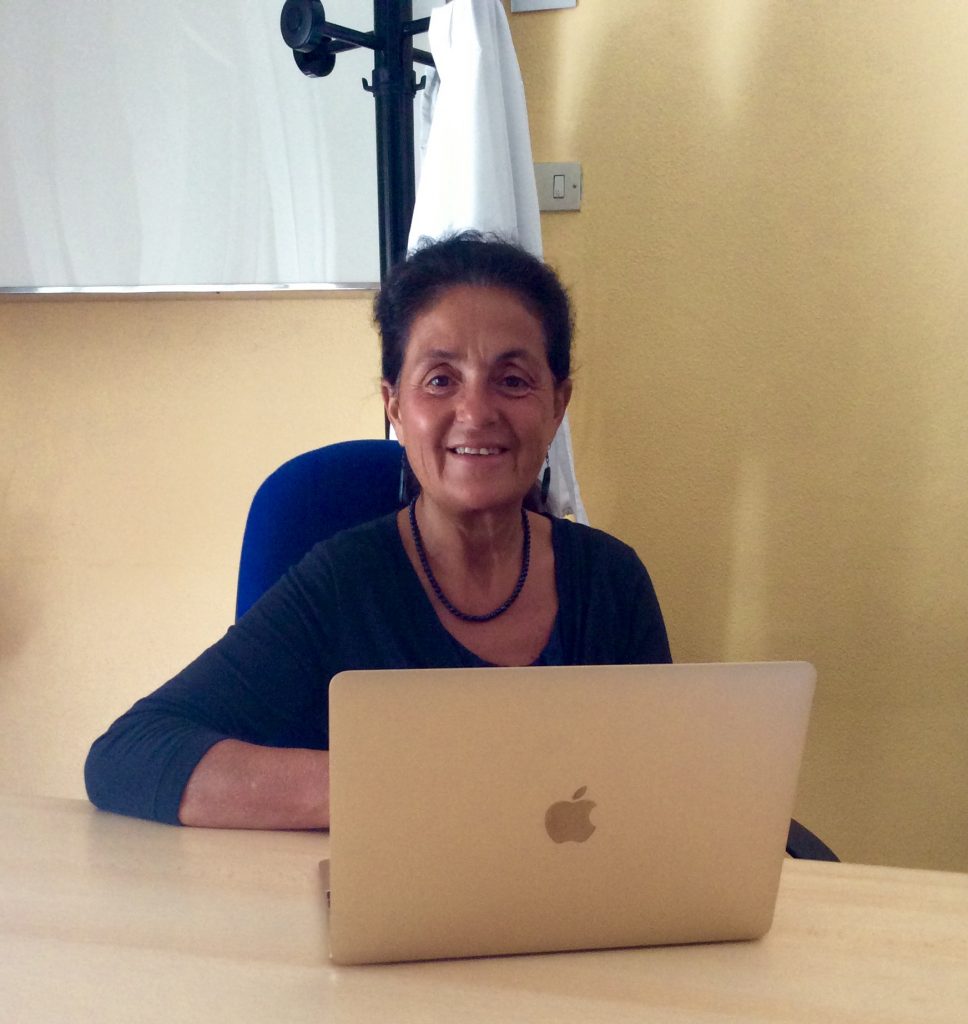 Gabriella Bottini is a neurologist, neuropsychologist, full professor of Psychophysiology at the University of Pavia in the Department of Brain and Behavioral Sciences. She directs the Cognitive and Forensic Neuropsychology Lab and the Neuroscience and Society Lab together with Daniela Ovadia. She also directs the Cognitive Neuropsychology Center at the Niguarda Hospital of Milan that is agreed upon with the University of Pavia. She spent two years at the Cyclotron Unit of the Hammersmith Hospital of London in the research team of RSJ Frackowiak, working with him, CD Frith and Uta Frith.

Her main topics of research are the cognitive impairments of drug resistant epilepsy and dementia; the body representation impairment in patients with stroke, severe spinal cord injury, and Body Identity Integrity Disorders (BIID). She is also interested in the interaction between Neuroscience and Law mainly focusing on its implication in patients with neurological and psychiatric diseases.

She is author of over 80 papers, chapters and books on Neuroscience and Neuropsychology.

Gabriella Bottini leads the Cognitive and Forensic Neuropsychology Lab. This reaserach lab has a strong background on both clinical and basic cognition. It collaborates with the European Center on Law and New Technologies at University of Pavia and developed a strong expertise in forensic evaluation, especially in the fields of capacity and determinants of criminal behaviors. The members of the staff are competent in both behavioural (including computerized systems for cognitive and emotional testing) and instrumental approaches such as fMRI, tDCS, Skin Conductance, and TMS.

She leads also the Neuroscience and Society Lab, devoted to the study of the legal, ethical and social impacts of neuroscientific research. The researchers are also involved in training psychologists, doctors and lawyers in the ethical evaluation of neuroscientific researches and devices. They have a strong expertise in multistakeholders involvement, discussions and dissemination.